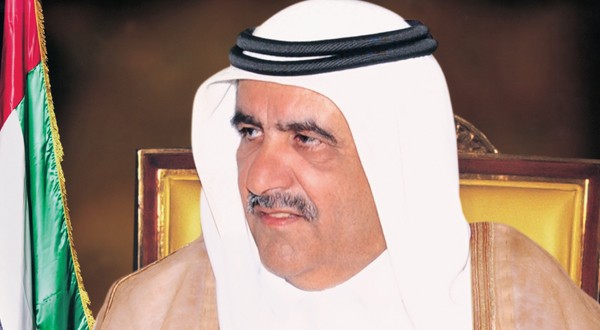 H.E. Saud Al Abdul Aziz, Secretary General of the Association of National Olympic Committees, and H.E. Ibrahim Abdul Malik, Secretary-General of the UAE’s Public Authority for Youth and Sports Welfare, joined H.E. Saeed Hareb, Secretary-General of the Dubai Sports Council, in distributing the awards during the ceremony and gala dinner held at the club on Tuesday (March 14, 2015). They were joined by Ibrahim Al Bannai, head of the Arab Chess Federation and Chairman of the Dubai Chess and Culture Club, and Hussein Al Shamsi, representative of the President of the UAE Federation of Chess.

Saud Al Abdul Aziz said the club deserves recognition for putting Dubai and the UAE on the global chess map through its extensive player development programmes and hosting prestigious international tournaments such as the annual Dubai Chess Open Championship, which will be held this year on April 5-16.

“We are grateful to Sheikh Hamdan Bin Rashid Al Maktoum, Deputy Ruler of Dubai and UAE Minister of Finance and Honorary President of the Dubai Chess and Culture Club, for being a gracious patron of the club and for his invaluable support to our programmes,” said Al Bannai. “We are also thankful for the support we have received from key government and sporting institutions in the UAE and the region. The government’s support is certainly crucial in realising our vision for chess in Dubai. These recognitions will serve as inspiration, especially for the young players in their quest to join the ranks of the world’s elite chess professionals.”