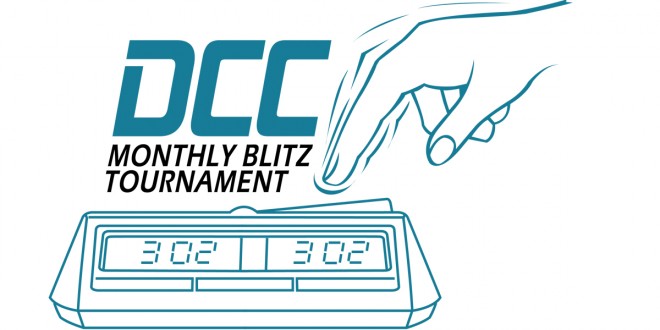 Dubai Chess and Culture Club will host a Fide-rated blitz tournament open to all nationalities on October 9 starting at 17:00  at the club’s main playing hall.

According to the Cheif Arbiter , Saeed Yousuf, the tournament is part of the club’s year-end activities and is in line with its aim to promote chess in the emirate and encourage residents, particularly the youth, to take up the sport. The emirate’s top-rated players are expected to take part in the event, along with dozens of students from the club’s chess school.

The club recently announced that it is accepting membership from the expatriate community, providing young players an opportunity to train under the club’s grandmaster instructors and coaches. Members are also entitled to join in the coming blitz event and all other competitions organised by the club free of charge.

The blitz tournament will allot three minutes for each player to complete a game, while two seconds will be added after each move. Being a rated event, only players with an ID number from the International Chess Federation (Fide) are eligible to register for the tournament.