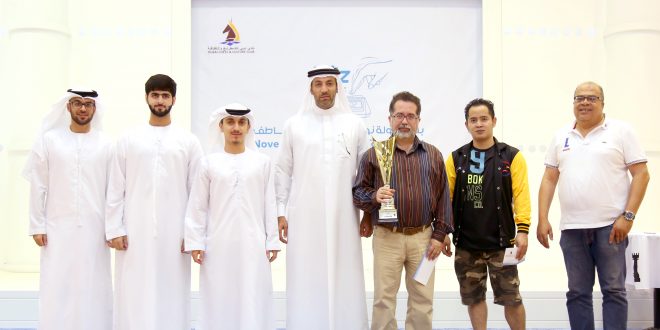 Marlon Mortel, who pulled off a big surprise to win the October rapid event ahead of Arencibia, continued to show good form with a second-place finish. The Filipino outplayed Fide Master (FM) Ahmed Abbas Khouri in the final round to hike his tally to eight points.

FM Saeed Ishaq took the third spot with 7.5 points following a victory over Syria’s Okla Sohib in round nine.

Players from 17 countries took part in the tournament. The club will next host the UAE 45th National Day Rapid Chess Tournament on November 30 to December 2.