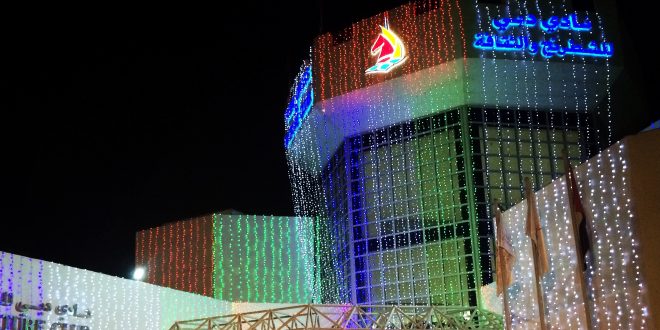 India sent the largest delegation to the three-day competition with 70 players, followed by the UAE (40 players) and the Philippines (30 players). The tournament has also attracted participants from Bulgaria, Croatia, USA and several Arab countries.

The tournament is part of the club’s activities to mark the UAE’s 45th National Day. A total of Dh22,000 in cash prizes will be up for grabs in the rapid chess tournament with the winner taking home Dh5,000 and the championship trophy. The rest of the top eight players will receive cash prizes, as well as the top UAE players (male and female), top Dubai players (male and female) prizes and top scorers in the under 1800 and under 2000 rating categories.

According to tournament director International Arbiter (IA) Saeed Yousuf Shakari, the tournament is a nine-round Swiss system event with each player allotted a thinking time of 15 minutes plus five seconds per move. The club has also appointed IA Jamal Kassim, IA Walid Abu Obeid of Jordan and IA Augusto Marcel of the Philippines as arbiters.