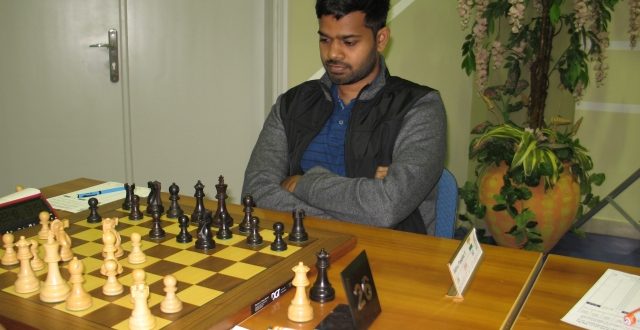 Grandmaster Surya Sekhar Ganguly of India and eleven other Indian Grandmasters and International Masters maintained the lead with two points after two rounds of the 20th Dubai Open Chess Championship at the Dubai Chess Club in Dubai.